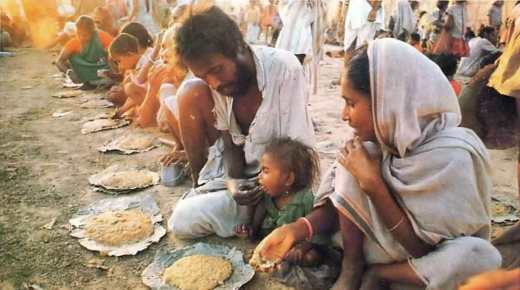 Robin is happy. Very happy. Up until a few days ago, most of my books were available only in Kindle editions. Amazon now lets writers issue their books as 6×9 paperbacks. So, these past few days, I reformatted my books for paperback. Took a while because I had to create new covers, reset line spacing, reformat indents, etc. I thought the reformatting was going to be a piece of cake. It wasn’t. I’d say it took me 5 days to reformat 5 titles. “Wetland” was already available in paperback. When I get money, if I get good money, I’ll purchase my paperback editions and try to get them sold in stores around here.

In other news, when I went to see my disability lawyer, the rude receptionist told me don’t bother them because they’re swamped with work and they’ll email me if something comes up. I have half a mind to pull my application from them and just deal with SSA myself. I can’t stand rude people. What is it with people that they feel they have the right to condescend to the poor and homeless? The homeless are people, too. I guess when you’re looking down on us, we just seem like the lower caste, the untouchables. Very disappointing.

KISS had ‘Detroit Rock City’. I propose we call this place Seattle Sad City. I’m sure it’s already being referred to that in some circles. I wouldn’t be surprised. I don’t know the statistic of suicides in this area but I bet it’s high. I don’t think it’s a stat the powers that be in King County are proud of, though. As a matter of fact, they probably don’t report some of them in order to get investors interested in the place. I’ve written about Seattle’s Sadness before so this is an unpleasant reminder. I’ve seen the aftermath of a body flung over an I-5 overpass to the car below. I’ve read numerous times of the people attempting to hold up a train with their bare hands. Most have failed. As a matter of fact I’m willing to bet that all have failed. Then again there must be a man who can stop a 600 ton train with his bare hands. Hey, you never know. Traffic was sluggish on Aurora Ave just now. As I was driving across the bridge I saw five police cruisers, one fire truck and no signs of an accident. A few of the officers were looking down at the water. I doubt it was a dog or a bird down there. You wouldn’t think anyone would be able to scale the barrier on either side of the bridge but maybe it can be done after all. Since they put up the barriers most people have elected to leap off the I-5 overpasses and wait on a train track. If someone did leap off the Aurora Bridge then the barrier was a waste of time. Obviously it’s scale-able if someone is truly determined to kiss the world goodbye.

I am in the committee that handles applications for prospective Aloha Inn tenants. They come down to our application site at a church and answer some questions. By and large, the prevailing mental disorder for these homeless folks is depression. Some who have come down had been just released from psych observation for a suicide attempt. We tend to get a lot of those, probably more than a city should. Again, I don’t know the statistic. Maybe Seattle is less, maybe more, than other cities of this size. There sure is a lot of homeless people around here. They sleep in shelters, in cars, on park benches, in Nicklesville and the various Tent Cities around town. Quite a few have substance abuse problems. I’m willing to bet that 100% of them have some mental issue – bipolar, depression, schizophrenia, anxiety, etc. Their numbers are sure to rise, too, because of the skyrocketing cost of apartments around here. People are being displaced left and right. I’m sure DSHS is overburdened with work. My heart goes out to the citizens of Seattle, Sad City. I called my first book Wetland but that was in reference to the frequent rains here. It may as well had been a reference to the amount of tears shed here. 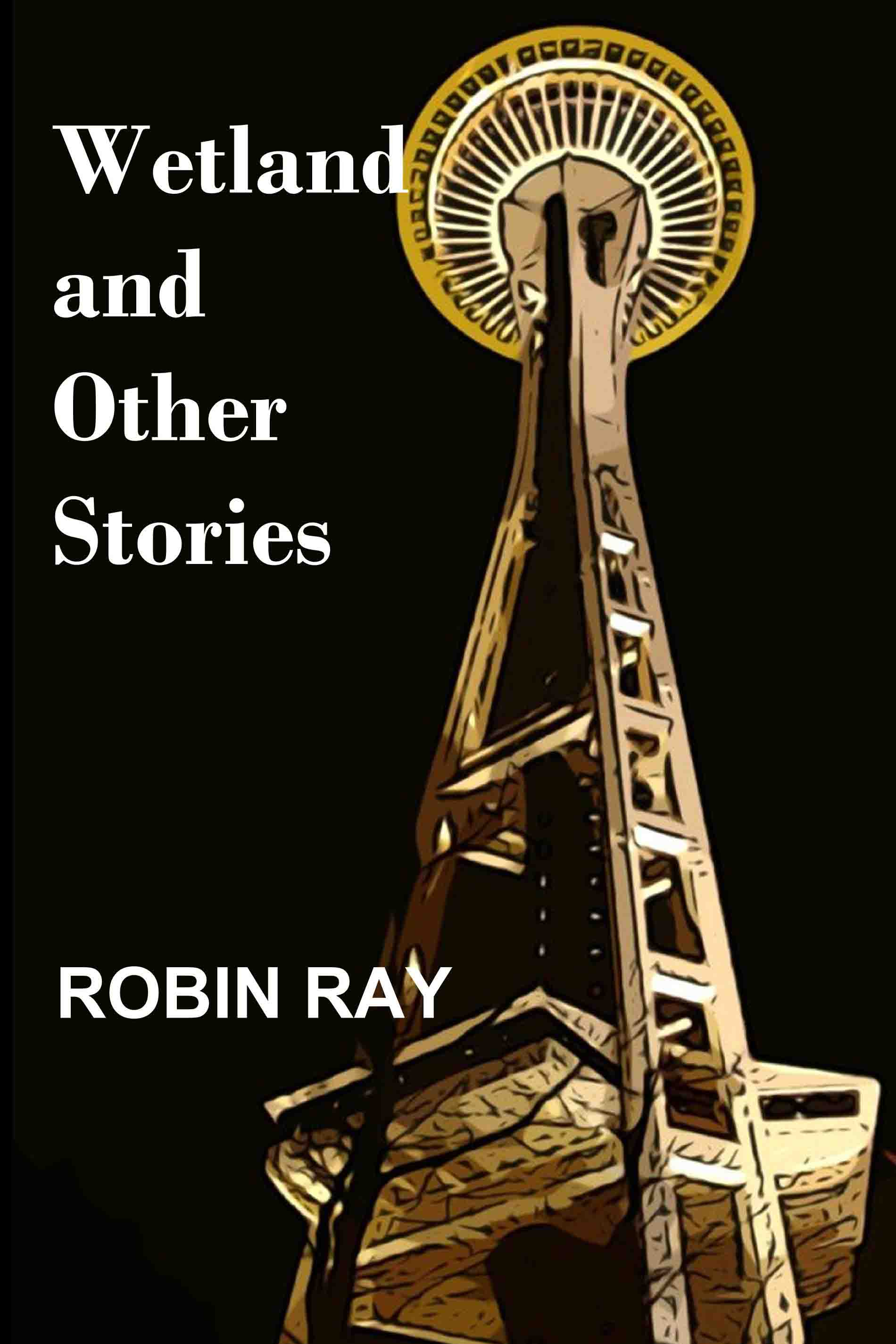 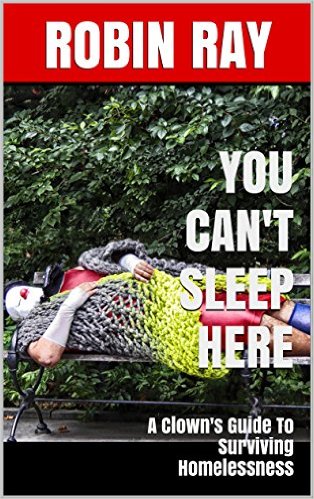 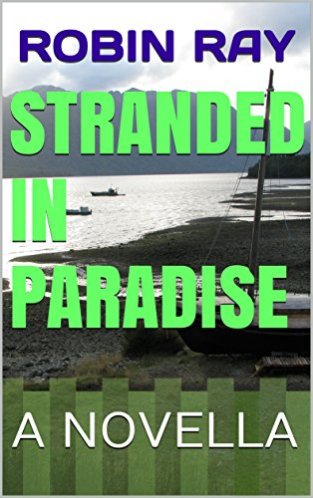 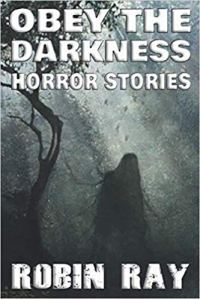